Our very own Hero “AaronMan” Wins Pride of Britain Award 2019 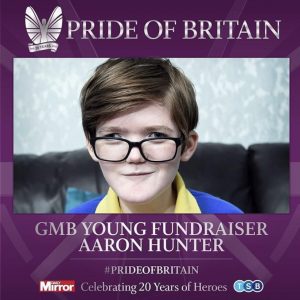 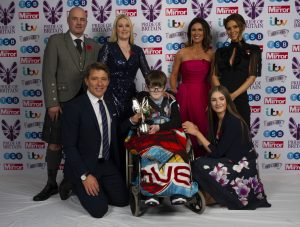 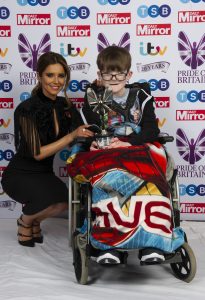 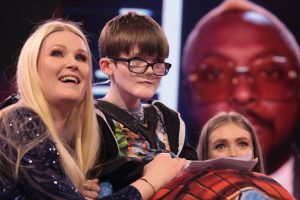 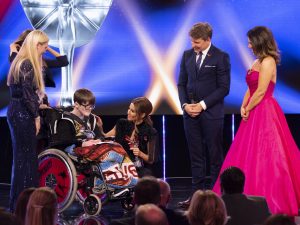 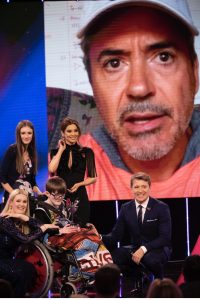 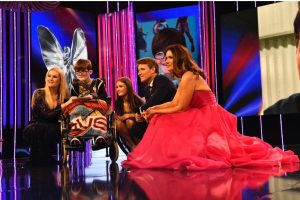 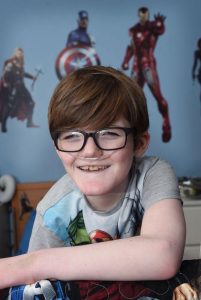