Meet Colby One of our Inspiring ROHHAD Warriors, this is his Rare Reality Written by his mum Janka 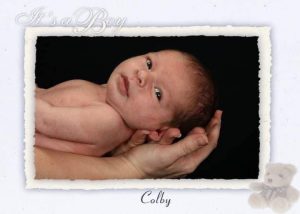 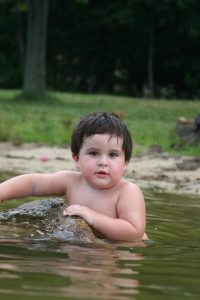 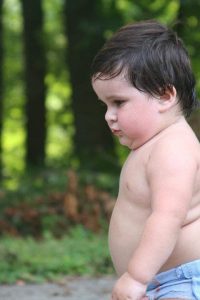 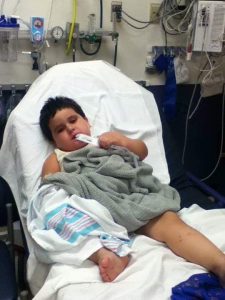 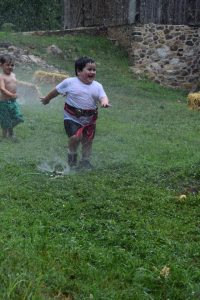 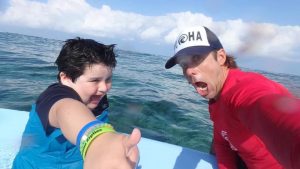 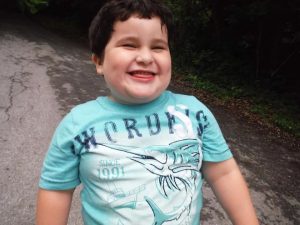 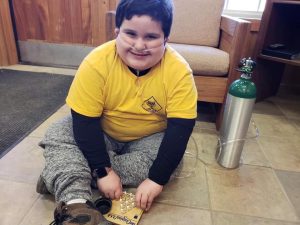